Here is a sample of the videos you can access online from Films on Demand (you will need to use your blackboard/network ID to access the full version): 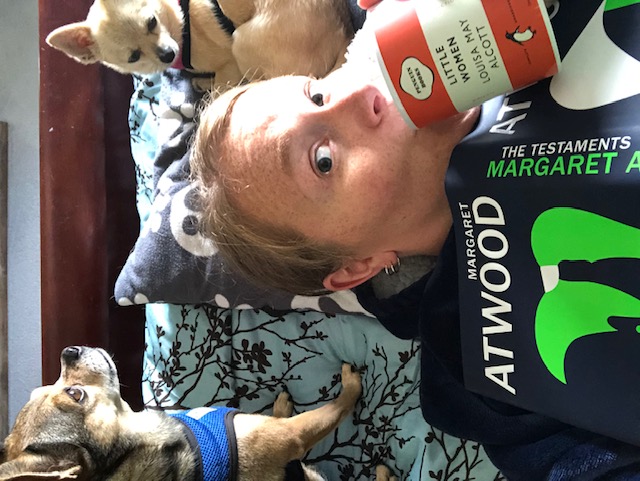