// // // Skip to main content
It looks like you're using Internet Explorer 11 or older. This website works best with modern browsers such as the latest versions of Chrome, Firefox, Safari, and Edge. If you continue with this browser, you may see unexpected results.

Here is a sample of the videos you can access online from Films on Demand (you will need to use your blackboard/network ID to access the full version): 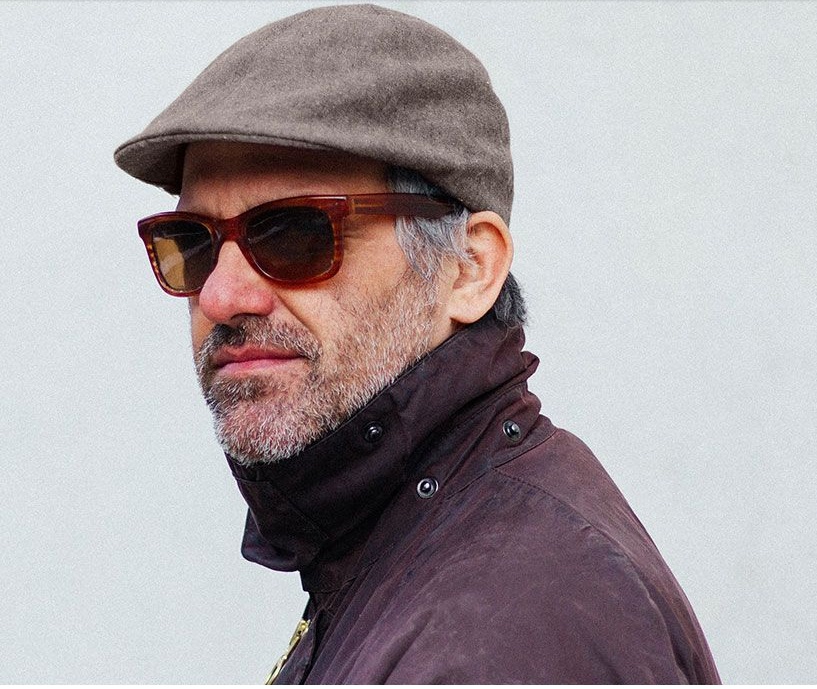