// Skip to Main Content
It looks like you're using Internet Explorer 11 or older. This website works best with modern browsers such as the latest versions of Chrome, Firefox, Safari, and Edge. If you continue with this browser, you may see unexpected results. 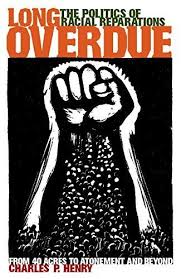 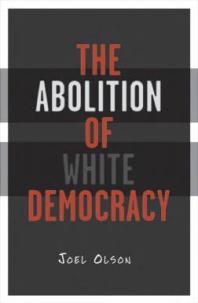 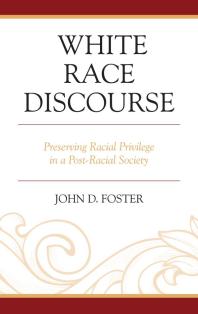 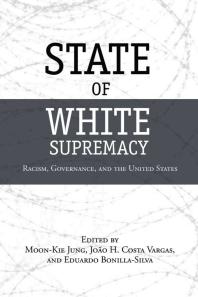 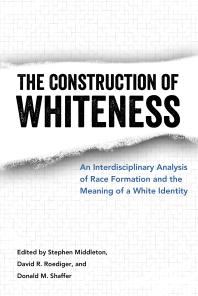 Looking for additional resources on the topic? Try searching in one of these databases:

RDS vs. A Story of Race and Justice (CBC)

"This documentary pays tribute to a groups of Canadians who took racism to court. They are Canada's unsung heroes in the fight for Black civil rights. Focusing on the 1930s to the 1950s, this film documents the struggle of 6 people who refused to accept inequality."

"Director Mina Shum makes her foray into feature documentary by reopening the file on a watershed moment in Canadian race relations – the infamous Sir George Williams Riot. Over four decades after a group of Caribbean students accused their professor of racism, triggering an explosive student uprising, Shum locates the protagonists and listens as they set the record straight, trying to make peace with the past."

The Science of Racism (CBC)

"This video explores the ways in which our brain compartmentalizes, classifies and subconsciously discriminates in order to make sense of the world around us."

Speakers of the Dead (NFB)

"This documentary reveals some of the hidden history of Blacks in Canada. In the 1930s in rural Ontario, a farmer buried the tombstones of a Black cemetery to make way for a potato patch. In the 1980s, descendants of the original settlers, Black and White, came together to restore the cemetery, but there were hidden truths no one wanted to discuss. Deep racial wounds were opened. Scenes of the cemetery excavation, interviews with residents and re-enactments—including one of a baseball game where a broken headstone is used for home plate—add to the film's emotional intensity."

"When a policy of zero tolerance to crime masks an intolerance to young people of colour, the delicate balance between order and personal freedom is upset. A blend of cinéma vérité and personal testimonies, this hard-hitting film will broaden your mind and change your way of thinking."